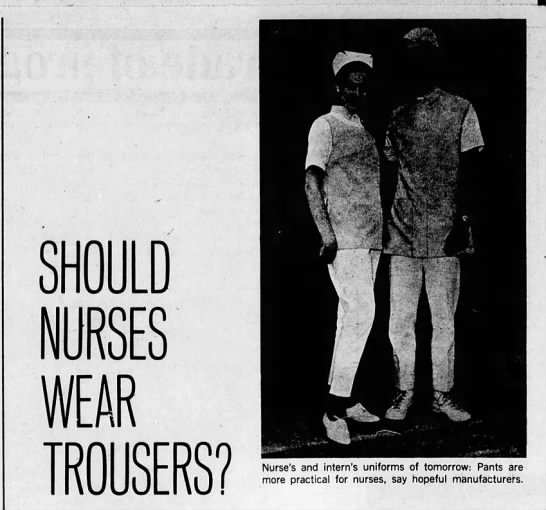 The invention of the birth control pill greatly increased the use of family planning services and the need for nurses to staff these clinics.

Dean Helen Miller of North Carolina Central University School of Nursing established the first Registered Nurse to Bachelor of Science in Nursing (RN to BSN) degree program in the state. 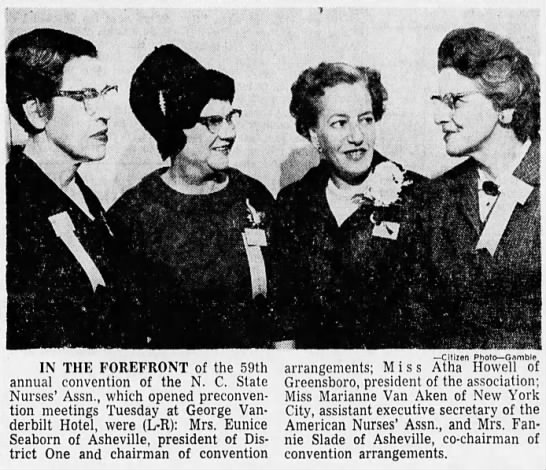 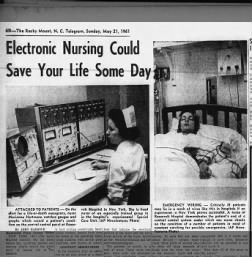 From the NC Report of the US Civil Rights Commission

The US Supreme Court outlaws segregation in health care insitutions in the Simkins versus Moses Cone Hospital case.  This predated the US Civil Rights Act by a year and began dismantling racial discrimination in the southern hospitals.

The NC Nurse Practice Act was amended to include a provision for Mandatory licensure and new definitions of nursing practice.

Medicare (a federal program funding care of the elderly) and Medicaid (a federal program funding care of the poor) were established by the United States Congress, providing federal money for health care for the poorest and elderly members of society. This created a need for more nurses. The field of home health nursing as a separate entity from general public health nursing occurred as the result of the new federal dollars. New vaccines to prevent measles, polio and other contagious diseases increased the need for immunization and child health clinics. 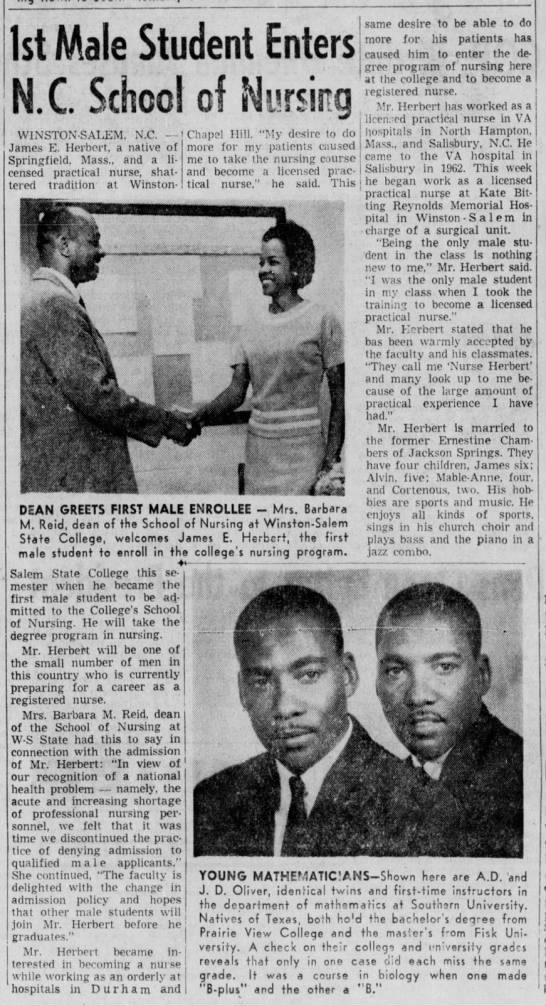 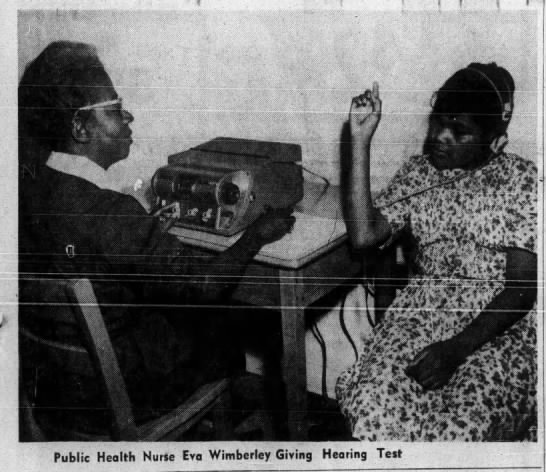 Report of the 1966 NCSNA Convention

There were 39 Registered Nurse education programs in the state: 5 Associate Degree in Nursing programs, 8 baccalaureate programs and 26 diploma programs.

Dean Eloise “Patti” Lewis of UNC-Greensboro hired the first six faculty members and admitted students to the first Bachelor of Science in Nursing program at UNC-Greensboro. 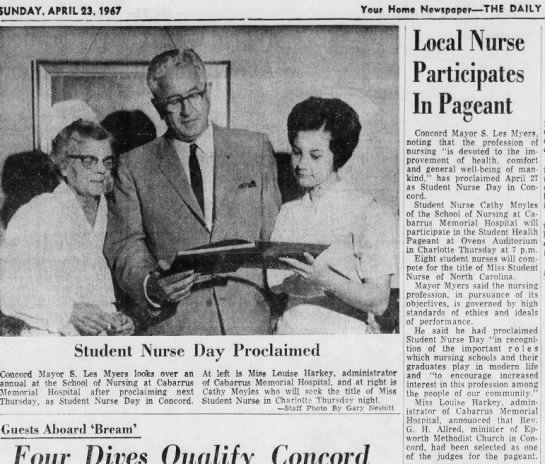 ‹ The Beginnings of Associate Degree Nursing Education in North Carolina up The 20th Century: 1970 to 1979 ›