North Carolina became the first and only state in the nation in which nurses vote for all the members of the Board of Nursing. Nurse Practice Act of 1981.

Brigadier General Clara Adams-Ender, RN became the Chief of the Army Nurse Corps, the second African American and the second North Carolinian to be named Chief. While managing 22,000 professional nurses worldwide, Adams-Ender implemented a program enabling enlisted personnel to earn a Bachelor of Science in Nursing degree, which is necessary to be commissioned as an officer in he Army Nurse Corps. 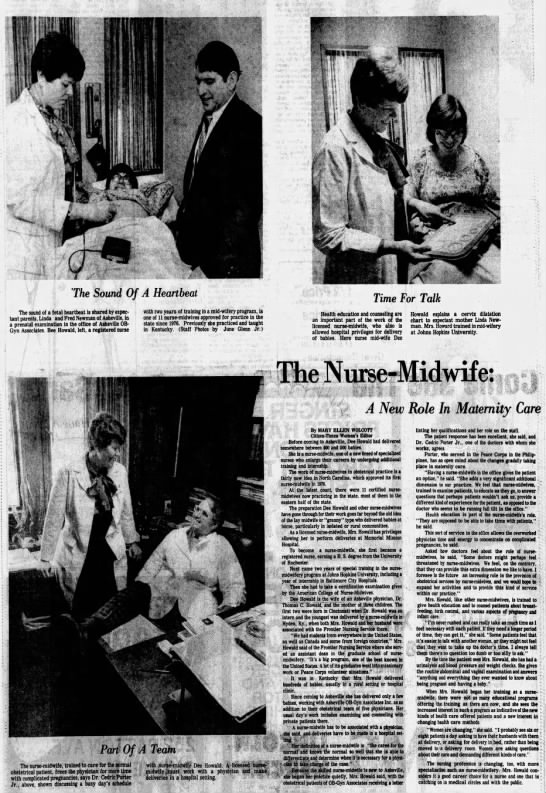