UNC Rex Hospital is a general hospital located in Raleigh, North Carolina. It is the capital city's oldest hospital, founded by a bequest from John T. Rex (1771-1839), a local tanner, in 1894. Originally located on what is now Dorothea Dix campus, and later on St. Mary's Street, Rex is now located in west Raleigh. The first nursing school in NC was affiliated with Rex and operated until 1975; the hospital has been at its current location since 1980. 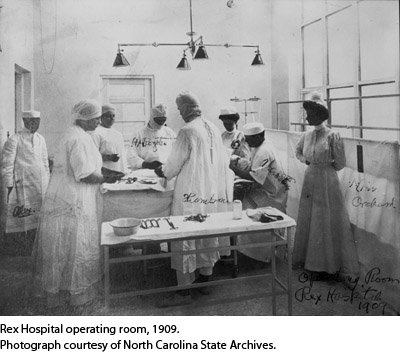 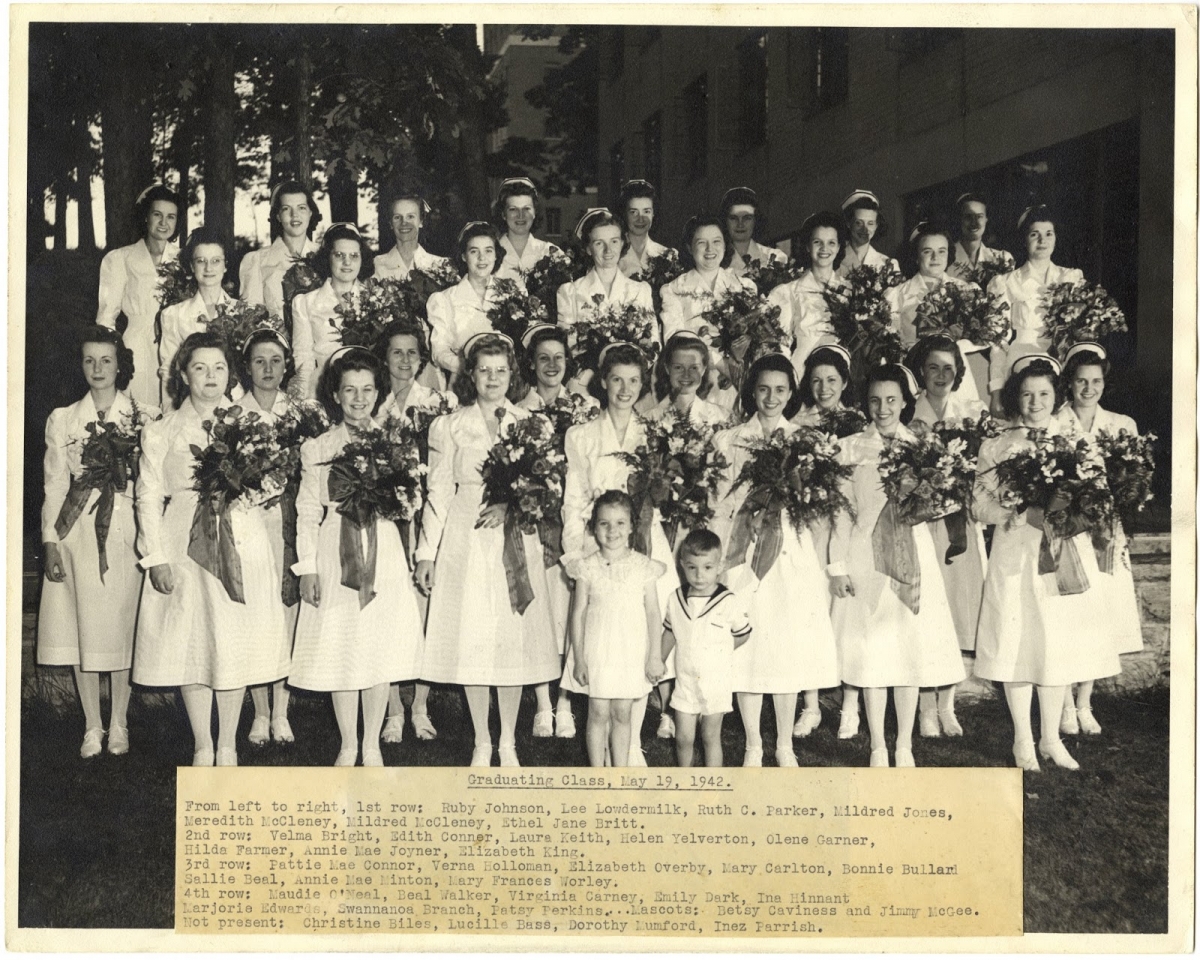