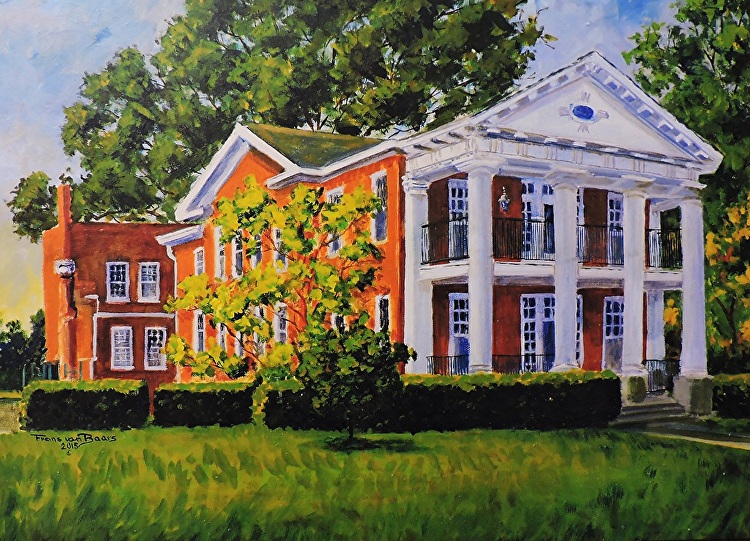 Medical care in eastern North Carolina was conspicuously absent for African Americans until Dr. Frank S. Hargrave, a black physician,  conveyed property on 504 East Greene Street, where he had been treating black patients since 1905,  to Samuel H. Vick and J.D. Reid for the creation of the Wilson Hospital and Tubercular Home. Money troubles dogged the new hospital for next 17 years, but it still provided care for a growing African American population streaming into Wilson to work in the tobacco, cotton and mercantile industry. In 1929 the hospital was forced to close due to lack of funds. This did not last long however, and in 1930 it was newly incorporated as Mercy Hospital.

Until 1938 the hospital was supported through private donations from local tobacconists, the city of Wilson, and the Duke endowment. In 1938 the trustees sold the hospital to the city of Wilson to obtain a federal grant for $16,000, which allowed the hospital to expand from 25 to 40 beds. Mercy was then sold back to the trustees to obtain a $19,000 grant from the Ford Foundation. This increased its size to fifty beds and enabled the hiring of eight full-time employees.  With the end of segregation and the building of the new Wilson Memorial Hospital, Mercy Hospital closed its doors permanently in 1964.