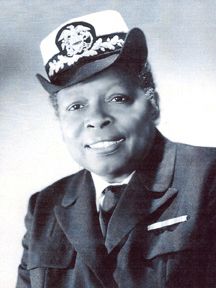 Biography of Nurse, Captain in the USPHS Mary Lee Mills

Captain Mary Mills was born in Watha in Pender County in 1914.  She went to an elementary school called Pineywood and fondly remembered her teacher Madia Murphy.  She graduated from high school in nearby Burgaw and then  earned her Diploma in Nursing from Lincoln Hospital in Durham in 1934. She then earned a certificate in Nurse midwifery, as well as Bachelors and Masters degrees from New York University.

She returned to rural eastern NC and practiced nurse-midwifery for severeal years.

In 1946, Mills left midwifery work in North Carolina to direct the public health nursing certificate program at North Carolina College (now NC Central University) in Durham. Later that same year, Mills joined the US Office of International Health of the US Pubic Health Service. She spent the next 20 years sharing her knowledge and skills with people around the globe. Mills directed USPHS efforts in Liberia, Lebanon, Chad, South Vietnam and Laos. In each of these countries she established maternal/child health clinics, nursing schools and health education programs.

Mills was awarded many prestigious honors from heads of state and international relief agencies. After her retirement she returned to her beloved Pender County where she participated in numerous community and civic activities.

Transcript of Mary Mills' interview for the "Century of Caring" video

Article about Mills from NC State 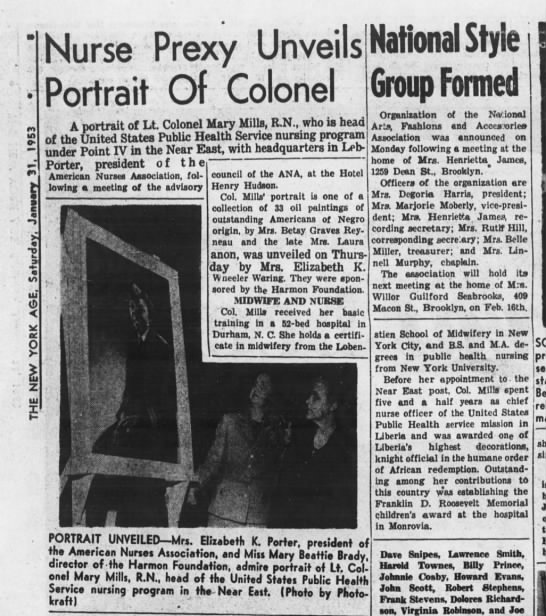